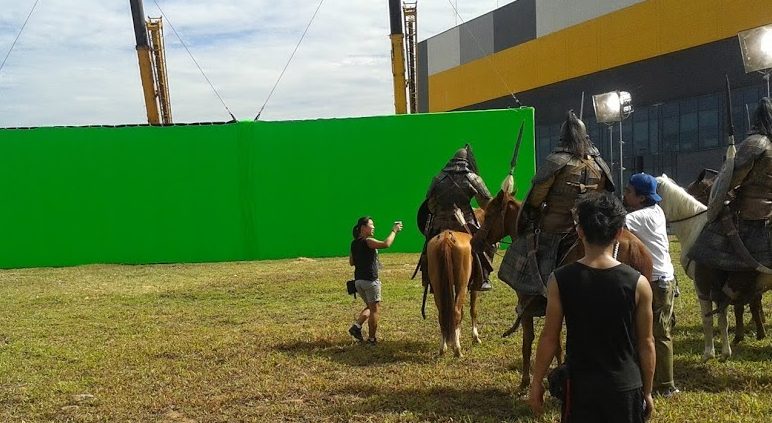 In 2014 the TV epic, Marco Polo, started production in the Malaysian Iskandar studios. The demands of a project this size and complexity was challenging for the studios and its staff as it was by far the biggest production they had had. Rocket Film equipment proved invaluable in providing advice and supplies throughout its filming. Shipments could be delivered quickly by road as Rockets Factory is Based in Thailand.