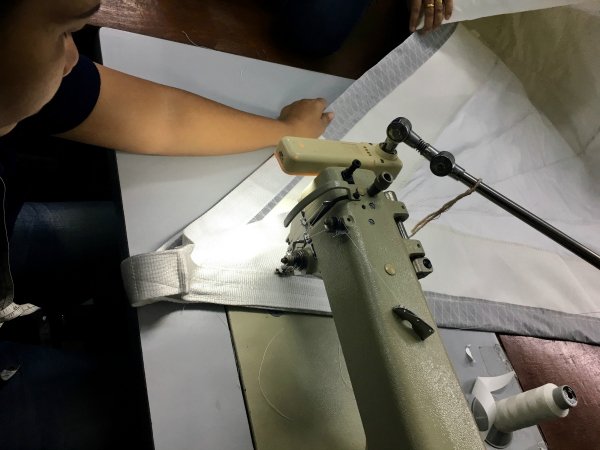 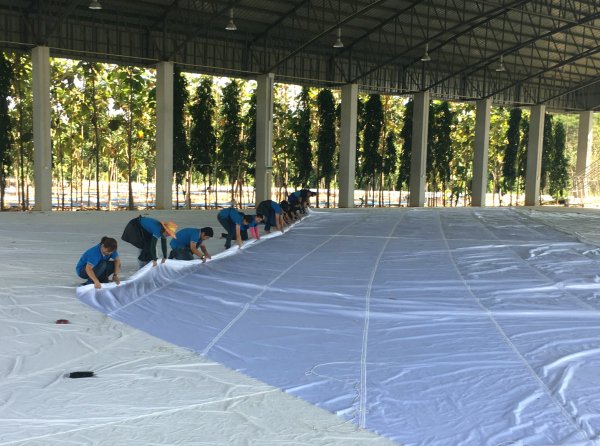 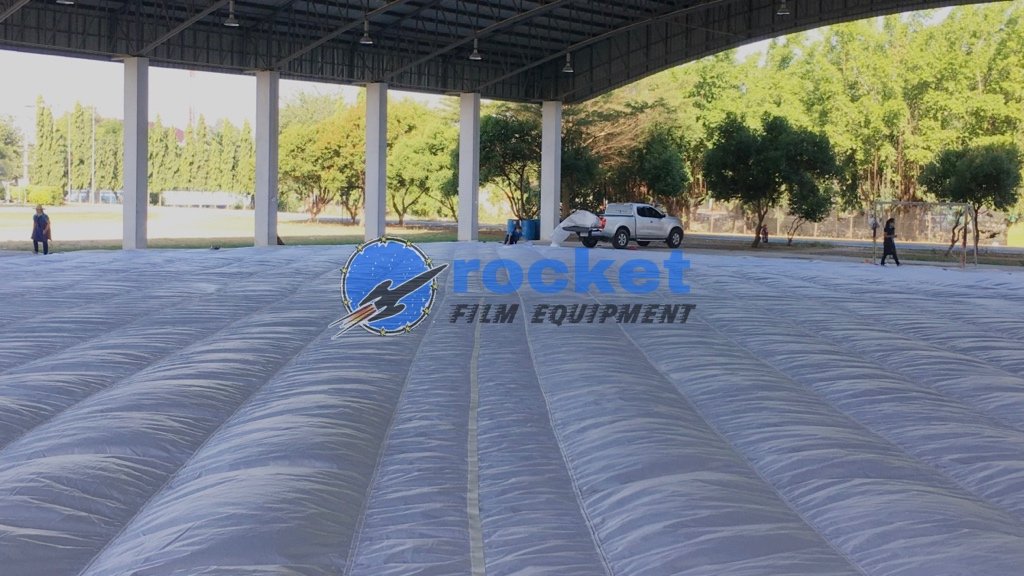 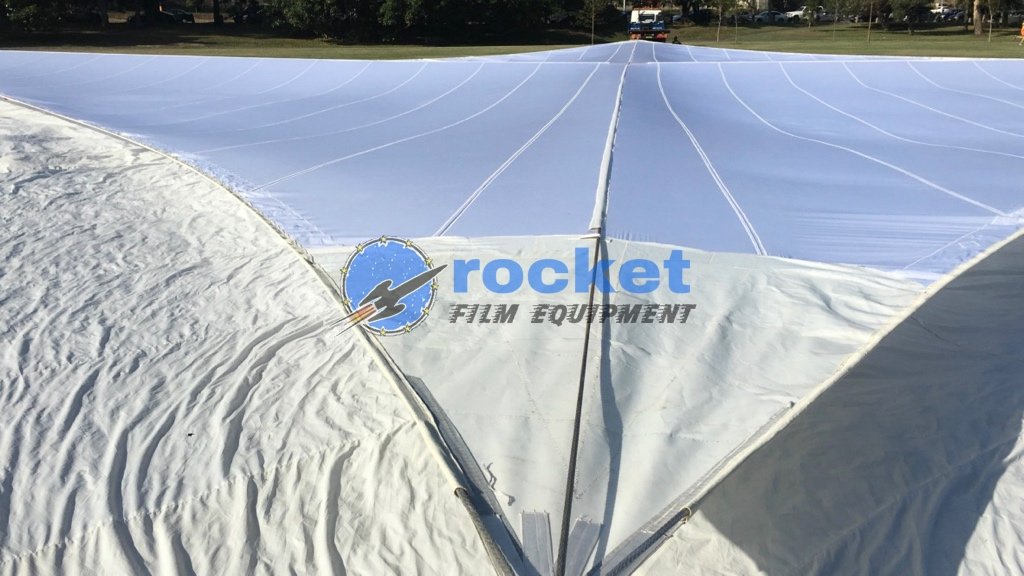 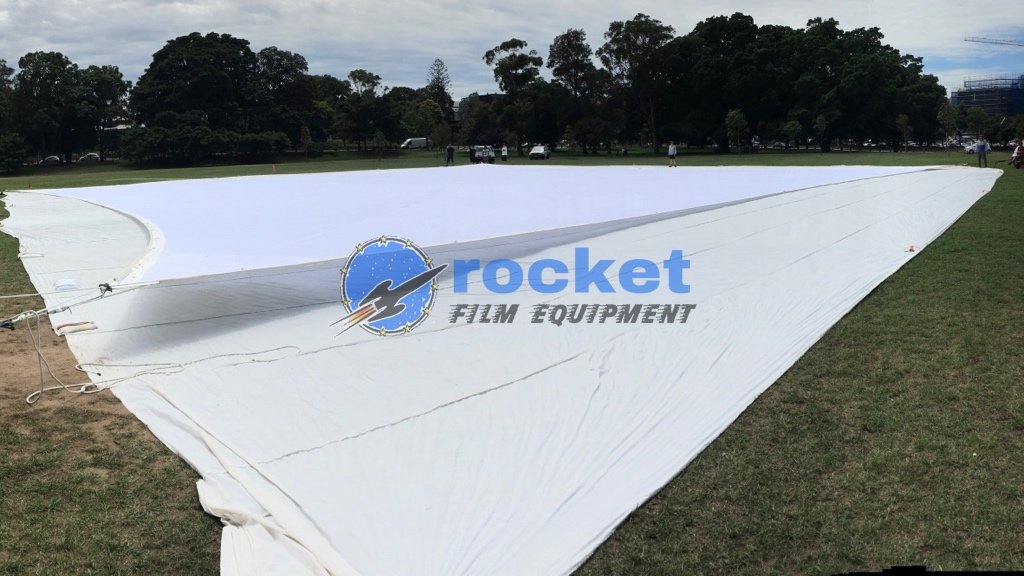 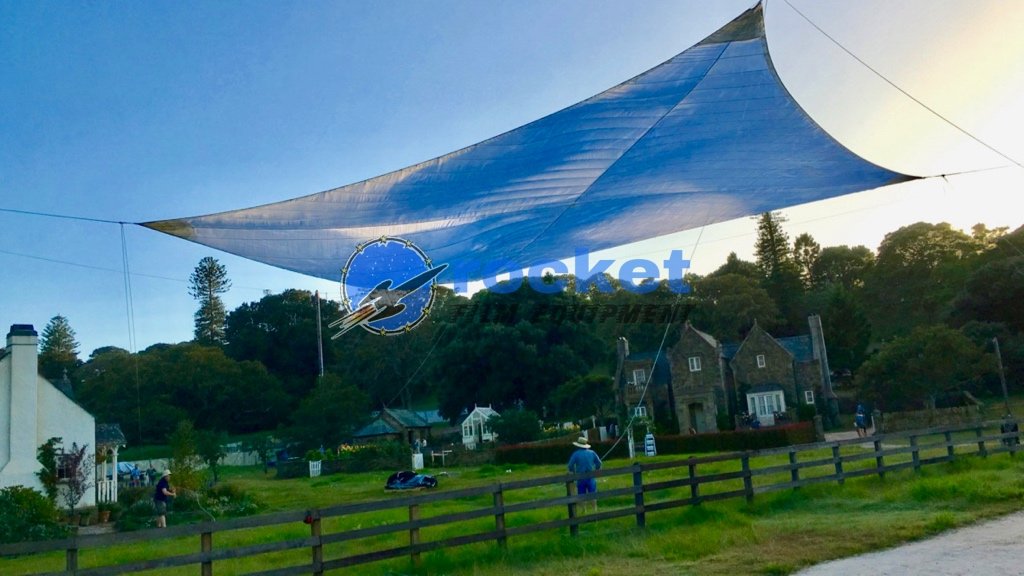 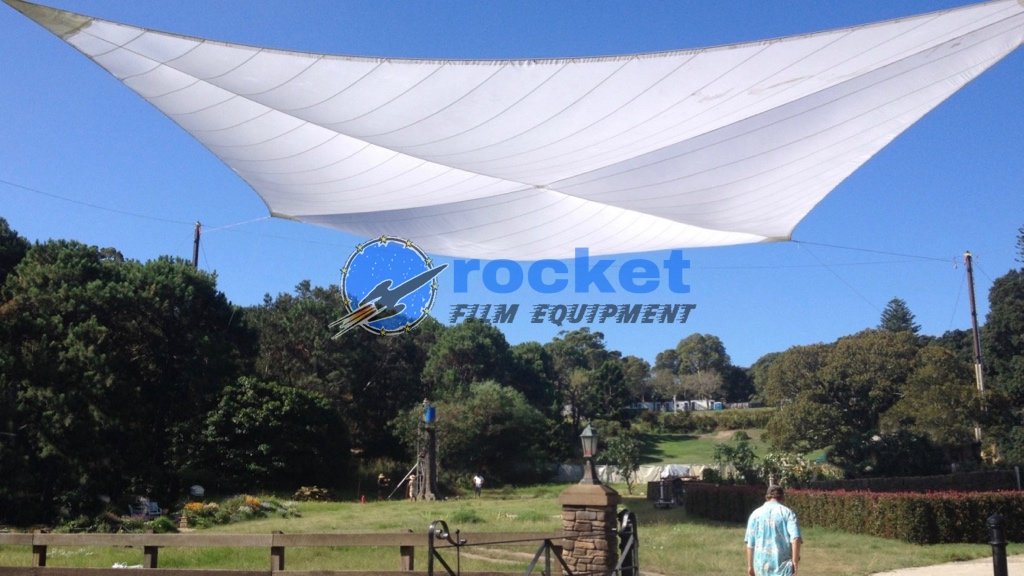 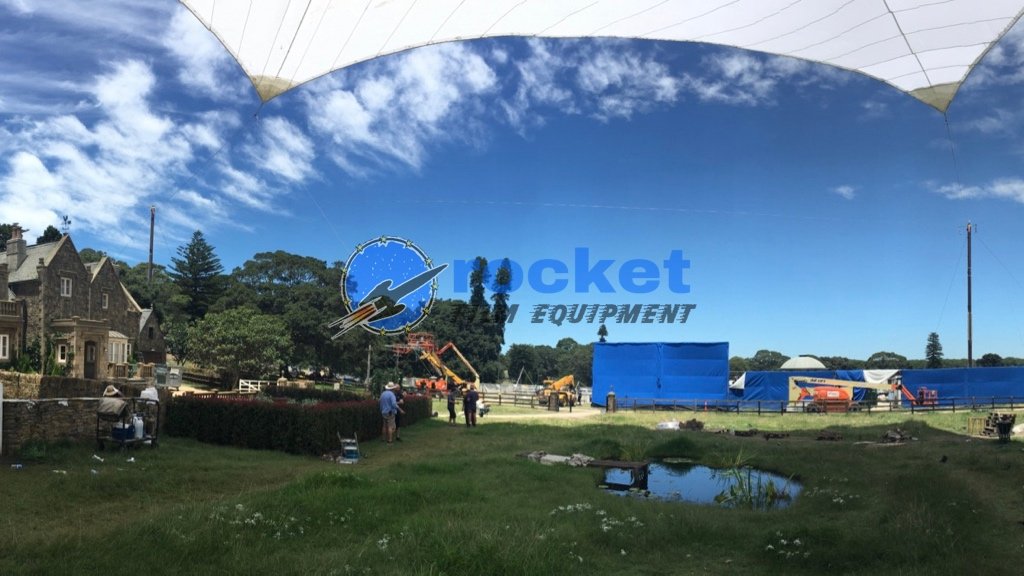 In 2017, Peter Rabbit the Film production built an English countryside location set. It covered over an acre of land, in Sydney’s central park. Part of this set was a 2 story Manor house which included a front garden, adjacent vegetable garden and a shed. There was also a central pond, an artist’s cottage and a garden opposite. The shoot was to look like England with soft English light, however, it was February in Australia and as you can guess the full summer sun was way too harsh.  A large diffusion was decided upon. It was to be large enough to cover the area of filming and strong enough to withstand the 75-80 km per hr gust of winds that were expected. As the budget could not stretch to 4 full-time cranes required to hoist an OH frame in which a diffusion would be tied onto, the production contacted Event Engineering Pty Ltd, to provide a solution. Event Engineering Pty Ltd solution was the installation of 4, 18-meter steel poles with 15-ton winches at the base of each. Their idea was to tension a large Overhead Sail diffusion between the poles. They would synchronise the winch motors to manoeuvre it into any desired position. Rocket Film Equipment was contracted to make the diffusion. As Rocket has experience in Tensioned Fabric Architecture we were able to bring in our experience and knowledge and make this idea work. The Diffusion Sail was 33-meter x 33-meter  (1000 square meter) and weighed  220 kg with all the Dyneema ropes that ran through it. The material was custom made with a similar quality to a Full Grid or a Heavy Frost. It was soft so it would not make noise and, more importantly, it was strong enough to withstand high tension and wind loads. The Overhead Diffusion Sail was hoisted, positioned and tensioned every day for 3 months, a testament to our standard of work.